We have been in the business of helping those who are in most need first. This has been the case for almost 20 years. We have not gotten tired nor have we thrown in the towel.

One who has been given much, much is required! The company was started by Hiram Hyman X while he was employed as a process engineer at the time. He began developing his own embedded systems in hopes of starting a robotics company. From the positions he has held as an engineer, today Hiram has combined his years of diversity to form HXE! What makes HXE so unique is that it hits hard from multiple angles. We believe it is the will of the Supreme Being to raise us as the cream of a New World. There is no stopping the inevitable! This is the reason why we put people first. The world is changing so rapidly, and HXE is thankful to be a part of the process of change!

Unlike most large or small companies that thrive on evil practices where customers are lied to, employees are treated unfairly etc.. HXE is engaged in making a Righteous And Industrial Nation (RAIN). We believe in telling the truth at all times regardless of the circumstances.

Why are journalists so afraid to publicly engage Min. Farrakhan’s representatives to discuss issues that involve us in the media? #blm #blacklivesmatter 🤔 https://t.co/ygA4YwfKBn
View on Twitter 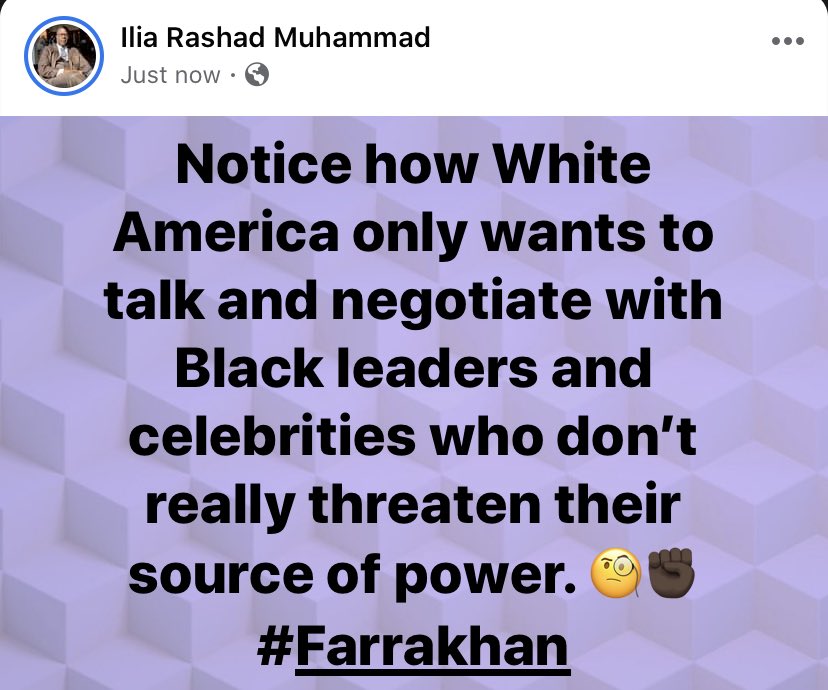 Definitive VIDEO PROOF that on 9/11 World Trade Center Building #7 was PRE-WIRED for demolition with explosives. Osama Bin Laden and "islam" could not have been involved. @AE911Truth https://t.co/2I1waoWJiG
View on Twitter
112
0 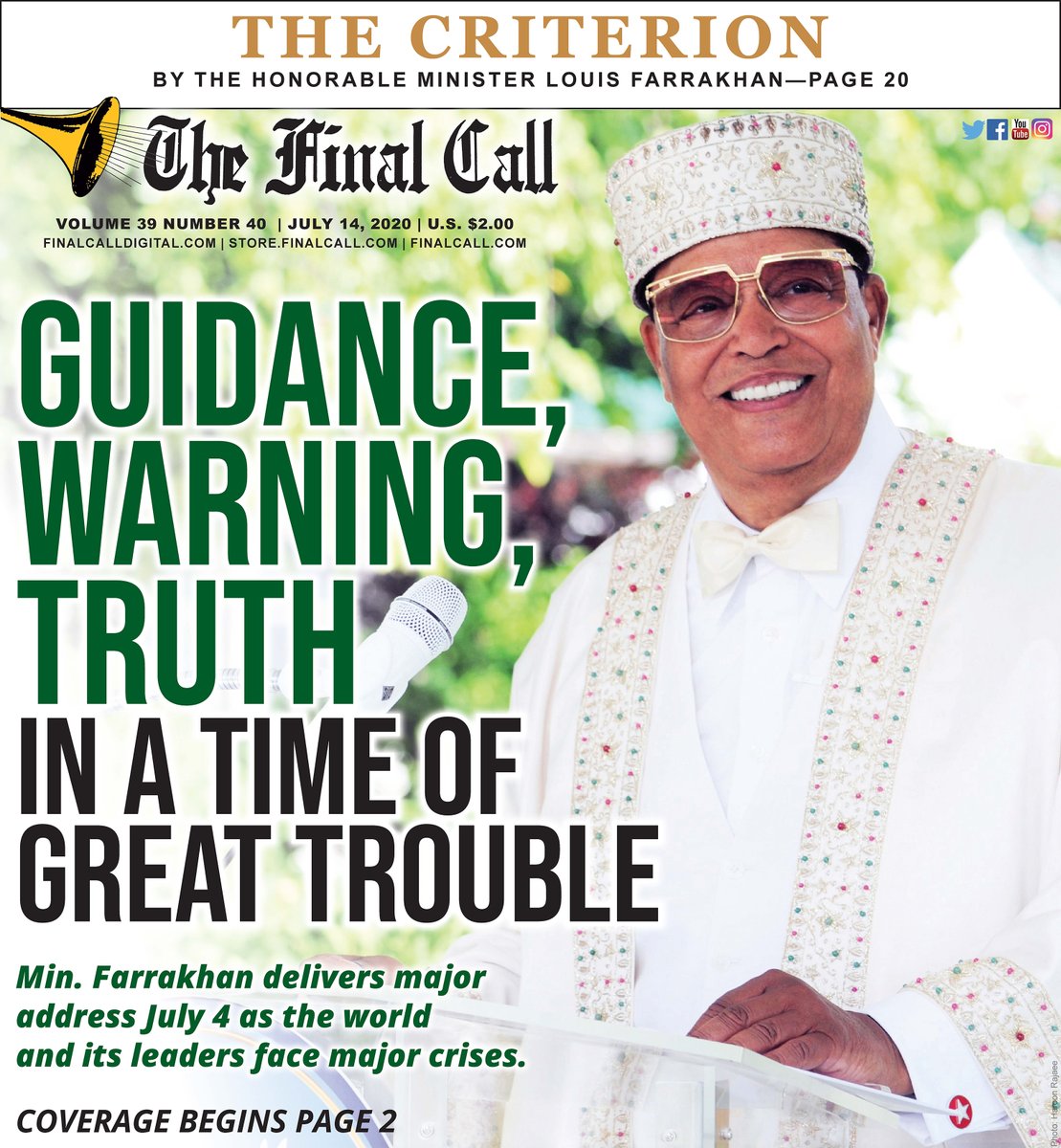 Did you view The Honorable Minister @LouisFarrakhan's #MessageToTheWorld? Please take the time to tweet him your thoughts. #Farrakhan https://t.co/5rkpALu9De
View on Twitter 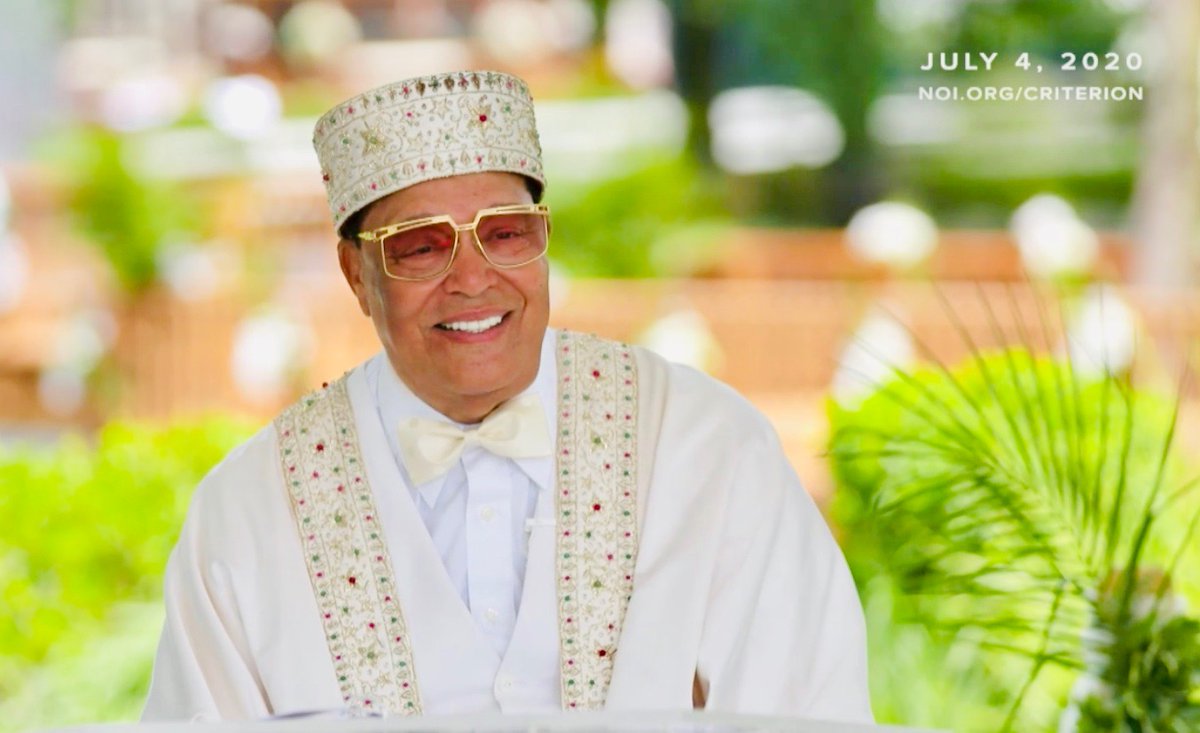 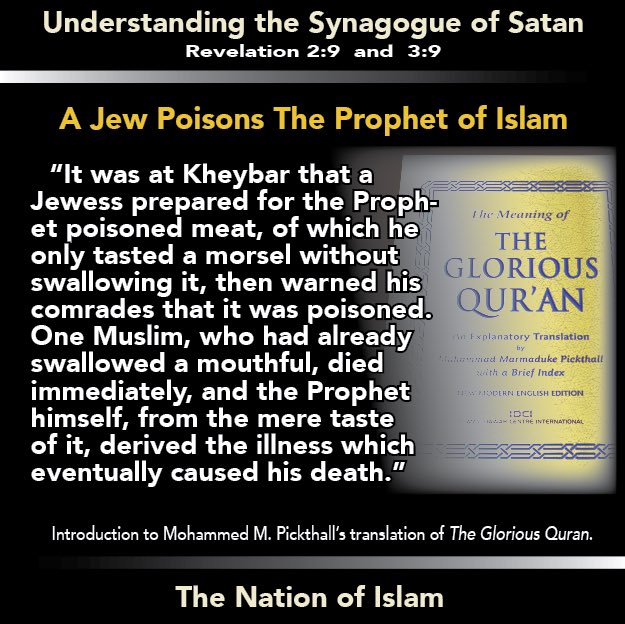 🚨 We just concluded our paperwork with the lawyers and the bank, Muhammad Mosque #74 is officially PAID OFF!! 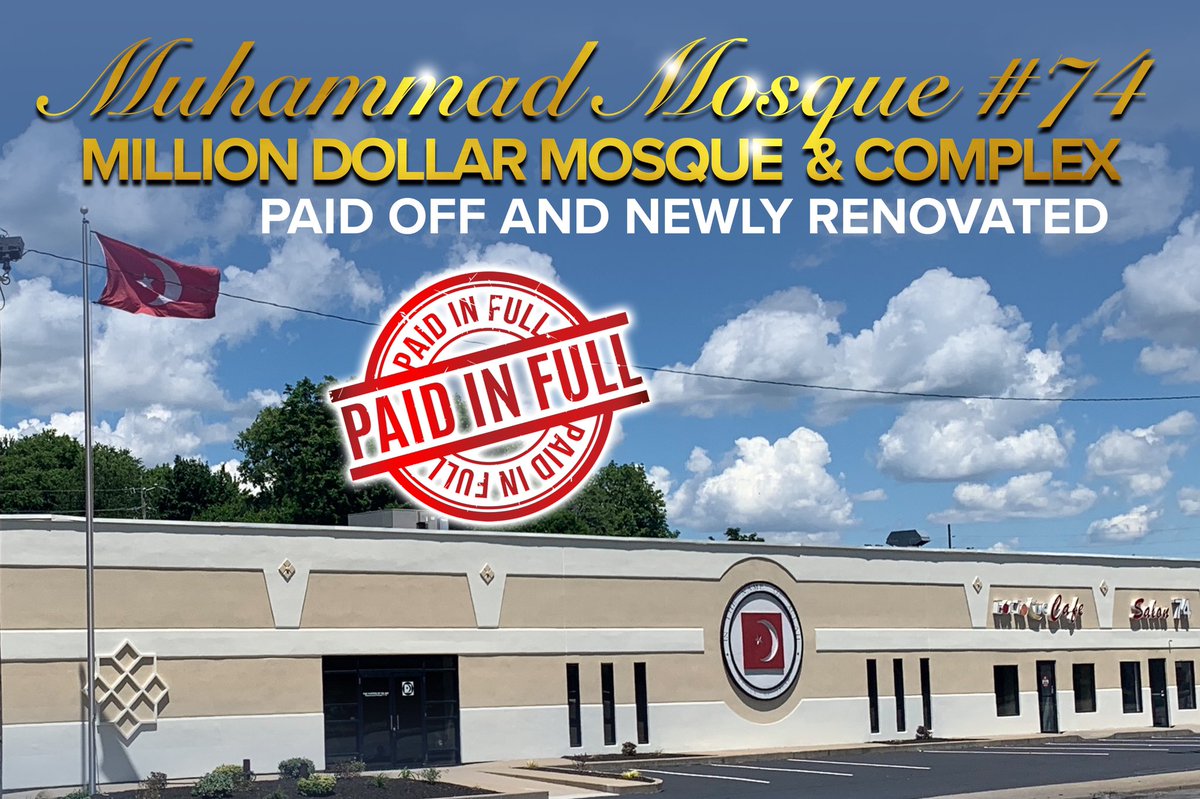